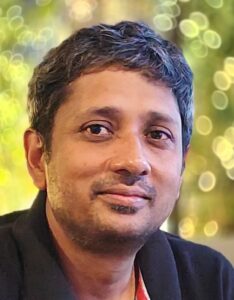 Prosenjit Sen received his Ph.D. in Mechanical Engineering from University of California, Los Angeles in 2007. He then worked as a Postdoctoral Scholar at UCLA till 2010. During his term at UCLA he developed various droplet based MEMS devices. From 2010 to 2013 he worked at Innovative Micro Technology (Santa Barbara) first as a Process Development Engineer and then as a Program Manager. At IMT he was instrumental in development of wafer-level low-temperature hermetic packaging technology and thru silicon via technology for MEMS applications. Since Feb-2013 he has joined Centre for Nano Science and Engineering at Indian Institute of Science(IISc) as an Assistant Professor. He is recipient of the Institute Silver Medal at IIT Kharagpur.