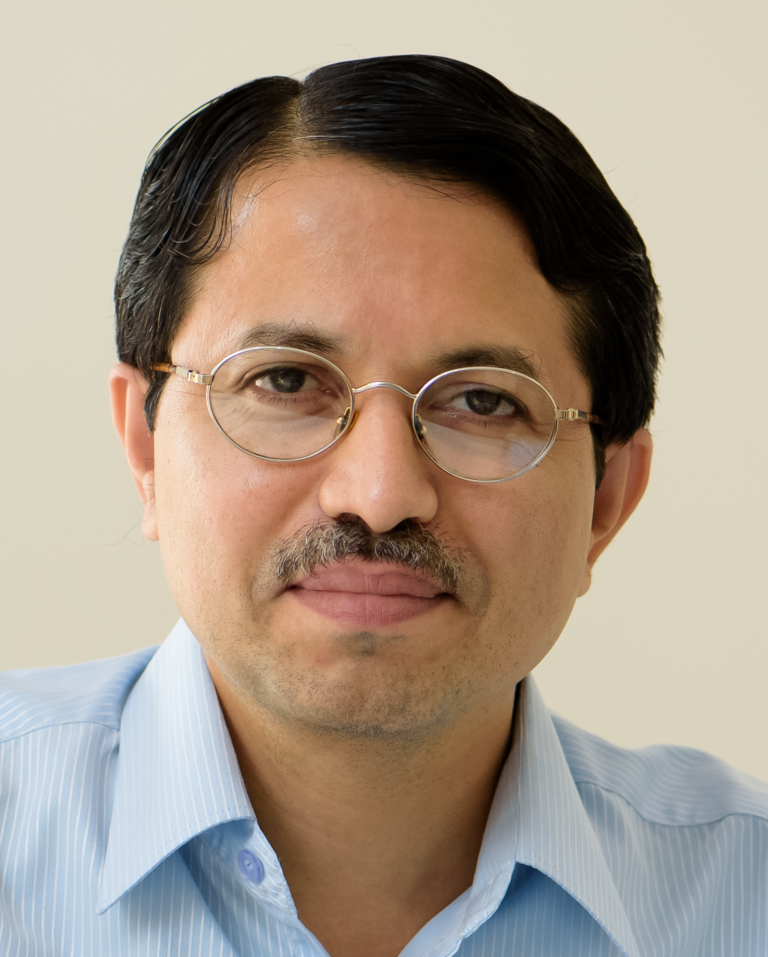 Multiplexed sensing platforms will be the key enablers of smart electronic systems of the future. Such platforms will require the integration of miniaturized sensor arrays at the system/chip level, using heterogeneous technologies. While we have made substantial progress in vision, tactile and auditory sensing applications, an equivalent of Moore's law is missing in biological and chemical sensing applications. With phenomenal advances in semiconductor nanotechnology and printed/flexible electronics, the stage is now set for a new wave of sensor systems to be equipped with massive sensory functions, specifically with biological and chemical sensor arrays. In this talk, I will present two case studies from our research: (i) Biosensor systems for point of care diagnostics : the story of managing the sensing of multiple analytes in blood and urine with an eventual goal to realize "Lab on Palm" (ii) Gas sensor systems for environmental monitoring, breath analysis and hazardous gas leakage detection, with an eventual goal to realize the "Electronic Nose" With this backdrop, I will end my talk with some thoughts on future challenges in achieving highly complex and intelligent nanoscale sensory systems.

Navakanta Bhat received his B.E. in Electronics and Communication from SJCE, University of Mysore in 1989, M.Tech. in Microelectronics from I.I.T. Bombay in 1992 and Ph.D. in Electrical Engineering from Stanford University, Stanford, CA in 1996. Then he worked at Motorola’s Networking and Computing Systems Group under Advanced Products R&D Lab (APRDL) in Austin, TX until 1999. At Motorola he worked on logic technology development and he was responsible for developing high performance transistor design and dual gate oxide technology for PowerPC microprocessors. He joined the Indian Institute of Science, Bangalore in 1999 where he is currently the Dean of Division of Interdisciplinary Sciences and Professor at the Centre for Nano Science and Engineering (CeNSE). His current research is focused on Nanoelectronics device technology, Biosensors for point of care diagnostics and Gas sensors for pollution monitoring. He has 300 research publications in international journals and conferences and 32 patents of which 12 are granted in the US. He was instrumental in creating the National Nanofabrication Centre (NNfC) at IISc, Bangalore, benchmarked against the best university facilities in the world. He has served as the Chair of NNfC administration committee (2010 – 2015) and Chair of CeNSE (2016-2020).

He is an elected Fellow of IEEE, INAE, INSA, and NASI. He has received the Young Engineer Award (2003) from the Indian National Academy of Engineering, Swarnajayanti fellowship (2005) from the Department of Science and Technology, Govt. of India and Prof. Satish Dhavan award (2005) from the Govt. of Karnataka. He is also the recipient of IBM Faculty award 2007 and Outstanding Research Investigator award (2010) from DAE. For his translational research work, he has received Dr. Abdul Kalam Technology Innovation National Fellowship (2018), Prof. Rustum Choksi award for Excellence in Engineering Research (2017), Nina Saxena Technology Excellence award (2018), NASI Reliance Industries Platinum Jubilee award (2018) and BIRAC Innovator award (2018), Distinguished Alumnus award IIT Bombay (2022). He has also received the prestigious Infosys Prize (2018) for his contributions in Engineering and Computer Science category.

He was the Chair of the Human Resource Development and Infrastructure committee of the National Program on Micro and Smart Systems. He was the member of the committee set up by the Principal Scientific Advisor to Govt. of India to recommend strategies to develop semiconductor manufacturing ecosystem in India. He is currently the Chair of Vision Group on Nano Technology (VGNT) of Government of Karnataka.

He is the founder and promoter of a startup company, PathShodh Healthcare Pvt Ltd (www.pathshodh.com). Based on his group’s research in biosensors, PathShodh has developed the first of its kind multi-analyte point-of-care diagnostic device for multiple chronic diseases including diabetes and its complications, anemia and malnutrition, kidney and liver diseases and COVID-19 antibodies. For this technology, PathShodh has received multiple recognitions : Confederation of Indian Industry (CII) Industrial Innovation Award 2017, for the most promising start-up and CII Grand Jury Award for Innovation, 2017; Federation of Indian Chambers of Commerce and Industry (FICCI) Healthcare Excellence award, 2017 for the best start-up of the year; Design Impact award for Social change by Titan.